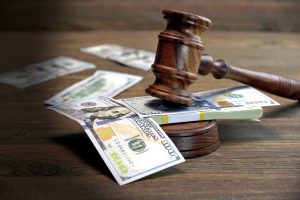 Effective June 1, 2018, New York City will increase civil penalties for construction sites that have excessive violations, per Local Law 205 of 2017.

For violations of the administrative code, the 1968 building code, the zoning resolution, or other laws or rules enforced by the Department of Buildings (DOB) issued at a construction site with an existing “immediately hazardous” or “major” violation, sites that exceed the threshold violation ratio will receive a civil penalty at least twice the amount imposed without the excessive violations.

The violation ratio for construction sites is determined by one of the following:

Although the law takes effect on June 1, 2018, the commissioner of buildings may take any necessary action before this date to support its implementation.