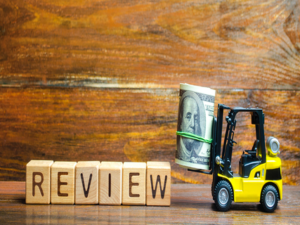 By Penny Laughlin The New York City Department of Buildings (DOB) is cracking down on registered design professionals who submit professionally certified applications with false information or non-compliant plans. Specifically, Local Law 108 of 2019 makes the following changes to the administrative code of the City of New York: Requires annual… View more 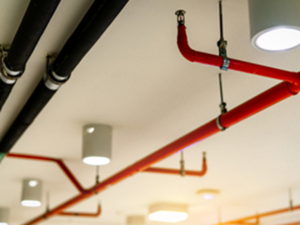 Did you miss the LL 26/04 compliance deadline? Here’s what you need to know

By Andrew Pisani As you’re no doubt aware, the compliance deadline for Local Law 26 of 2004 has come and gone. The law requires full sprinkler systems in all office buildings 100 feet in height or greater. Affected properties that are not in full compliance will receive a Local Law 26/04… View more

By Penny Laughlin In August 2019, the New York City Department of Buildings (DOB) released a new PW1 Form. The revised form, which becomes mandatory on September 12, 2019, includes additional statements in section 9, supporting Local Law 97 of 2017. LL 97 of 2017, which went into effect on June… View more

By Frank Fortino As we’ve covered in previous articles, New York’s Green New Deal is ushering in a host of changes for the New York City real estate industry. Officially known as the Climate Mobilization Act, the legislation includes Local Law 94 of 2019, which requires installation of a sustainable roofing… View more

By Frank Fortino With Memorial Day a memory, the summer is upon us. We hope you’re all looking forward to family time, good outdoor cooking, and fun in the sun. This month, we bring you up to date with the latest policies that the Department of Buildings (DOB) has placed into… View more

by Rose Perez Effective July 12, 2019, the Department of Buildings (DOB) will no longer allow self-certifications for Gas Test and Gas Finish work completed in the Bronx and Queens. Instead, such work will require a physical inspection, scheduled online and witnessed by a DOB representative. When requesting an inspection through… View more