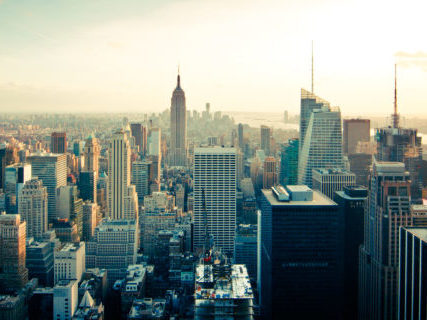 Nearly three months have gone by since Governor Andrew Cuomo signed the Housing Stability and Tenant Protection Act of 2019. One of the most contested aspects of the legislation concerns preferential rents—rents that are lower than the maximum legal rents. Specifically, what is the cutoff date at which these discounted rates become set in stone?

Not surprisingly, attorneys have conflicting interpretations of the law, depending on which side they’re representing: landlords or tenants.

On May 6, 2019, the New York City Independent Budget Office (IBO) released a report analyzing the number of rent-stabilized apartments that lose preferential pricing from year to year. The IBO found that, from 2010 to 2017, the number of rent-regulated apartments with preferential rents increased by 37%, from 187,500 to nearly 257,000. (A recent article in The Real Deal updated this figure to 270,000 in 2018, based on HCR data provided by the Rent Guidelines Board.)

According to the IBO report, only 8% of apartments increased from a preferential rent to the legal maximum. The average rent increase in such cases was 15%, compared to the 2.25% one-year cap set by the Rent Guidelines Board.

The Housing Stability and Tenant Protection Act removed landlords’ ability to remove preferential pricing for the length of a tenant’s occupancy. Instead, all rent increases on such apartments are limited to the percentages established by the RGB, effective on the date of the law’s passage, June 14, 2019.

While the law is explicit in the cutoff date when preferential rates become the new base, subject to RGB increase limits, it fails to address the fact that lease renewals go out several months in advance. Landlords must submit lease renewals to tenants in rent-stabilized apartments between 90 and 150 days before the new lease goes into effect.

Consequently, renewals for leases that went into effect in mid-June should have gone out by mid-March.

Some tenants’ advocacy groups are crying foul and complaining about rampant abuse by landlords in disregarding the newly imposed rent increase limits. But even at the publication of this article, tenants whose leases are renewing now should have received their new leases before the law’s enactment. The increases in such renewals were legal at the time they were issued.

Changing rent guidelines in a city the size of New York creates a huge challenge, and I can understand both the tenant’s perspective and that of building owners. The best thing to do would be to have all the key people who run the city host a meeting with key representatives from the landlord community, where they can sit down and negotiate terms that best suit the public, as well as ownership.

As we all know, such a meeting will never happen for the simple reason that this city is too large, with too many opinions and thoughts. Therefore, any negotiation would be near impossible.