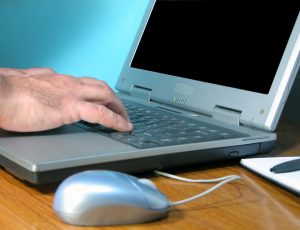 October 16, 2017, is the anticipated launch date for Sign filings and for Sidewalk Shed, Fence, and Supported Scaffold filings.

In addition, DOB plans to expand DOB NOW: Build to include the following filing types in Winter 2017:

Users must register for DOB NOW with the DOB’s eFiling system. For those with an existing eFiling account, the same email and password will grant access to DOB NOW. The DOB website includes detailed information about the registration process, based on project role.

If you have any questions about how these changes affect your projects, please contact Metropolis at 212.233.6344.